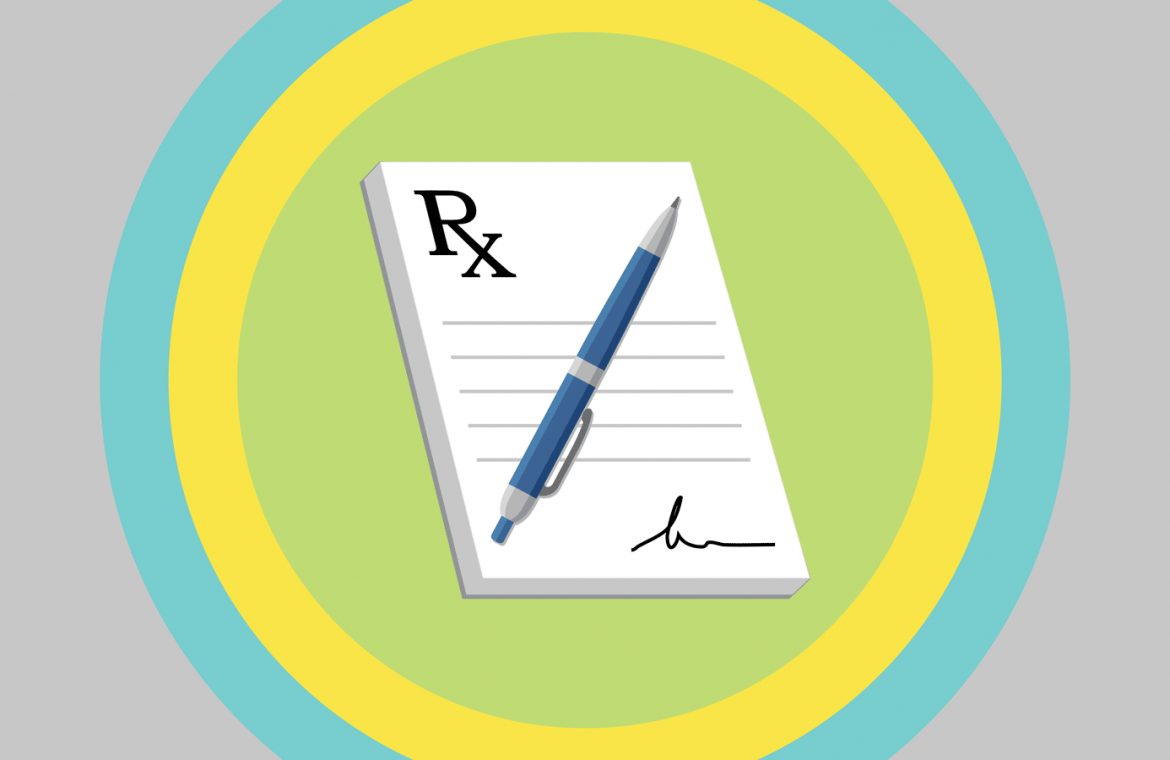 Frequently, stories about conflicts between the federal and state governments dominate the United States’ media. This happens regularly with laws concerning the use of controlled or illegal substances such as marijuana. When you purchase the following products, make sure to consult both federal and state laws.

Plants do not just provide food; their leaves, oils, and roots are also used to make teas, ointments, and powders. While some people swear that certain plants’ products help with a variety of illnesses, most of these claims have yet to be proven. For example, companies such as Kratomystic help with research into whether kratom, a substance originally found in Southeast Asia, actually helps with anxiety and pain. 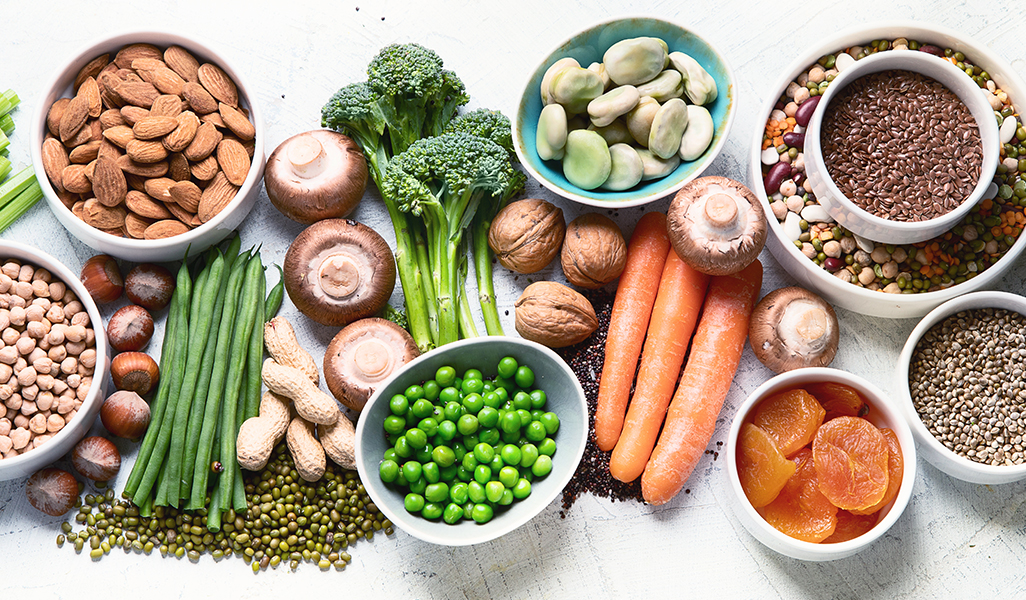 Because many plant-based drugs have not been approved by the Food and Drug Administration, they may be illegal at either the state or federal level to prevent accidental poisoning and other side effects.

Alcohol is legal in the US according to the 21st Amendment, although many laws govern its use and the activities that people who have been drinking can perform. However, people under 21 cannot purchase alcohol, and providing alcohol to underage drinkers is a felony except in approved circumstances. These exceptions vary by state. For example, in many states, parents can give their children alcohol at home. In a few states, children can drink at restaurants if their parents are present and approve. When you are planning to serve alcohol at a gathering that includes both underage and overage guests, you need to be aware of your state’s laws to avoid serious legal repercussions. 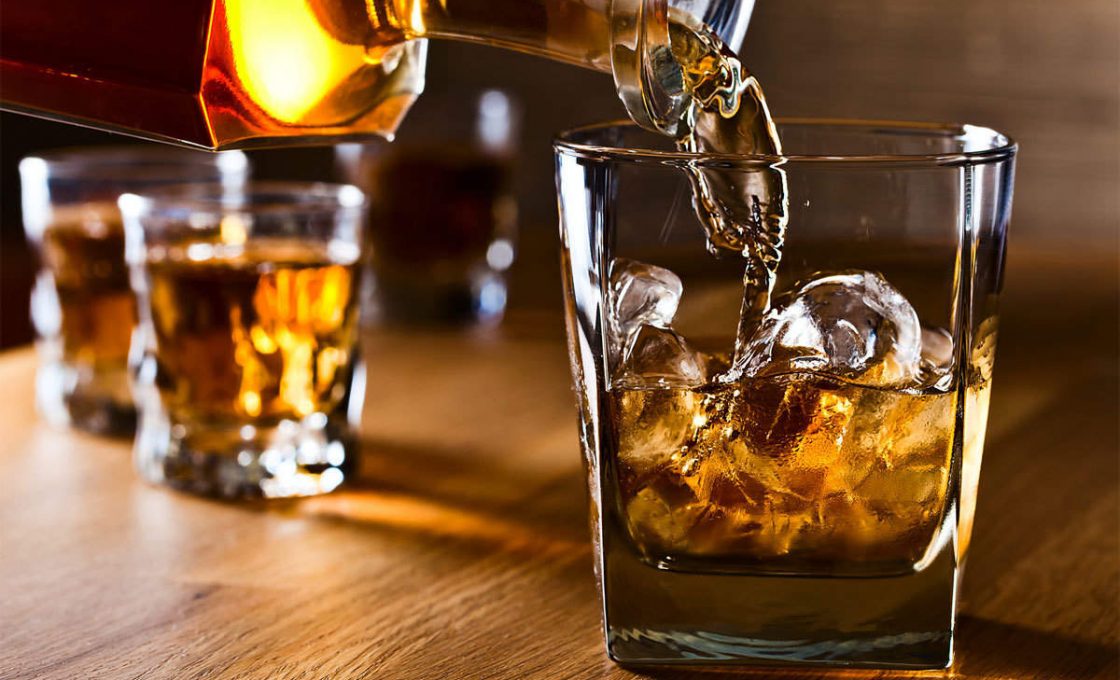 Laws concerning controlled substances are especially complicated in the US, where both state and federal laws apply. Remember that while federal laws have priority over state laws, your state’s guidelines may go into greater detail than the federal government’s.

There are unique challenges to selling luxury homes, and Austin property management advisors will confirm that these homes have a much narrower…

Everyone has heard the term ‘timeshare.’ It’s not a new concept, it has been around for decades. It caught the eye…

Security systems are beneficial for both commercial and residential settings. Technology makes being able to monitor your business or home highly…

Listen to or read our employees’ stories, visit the benefits page, and get to the heart of what matters most… 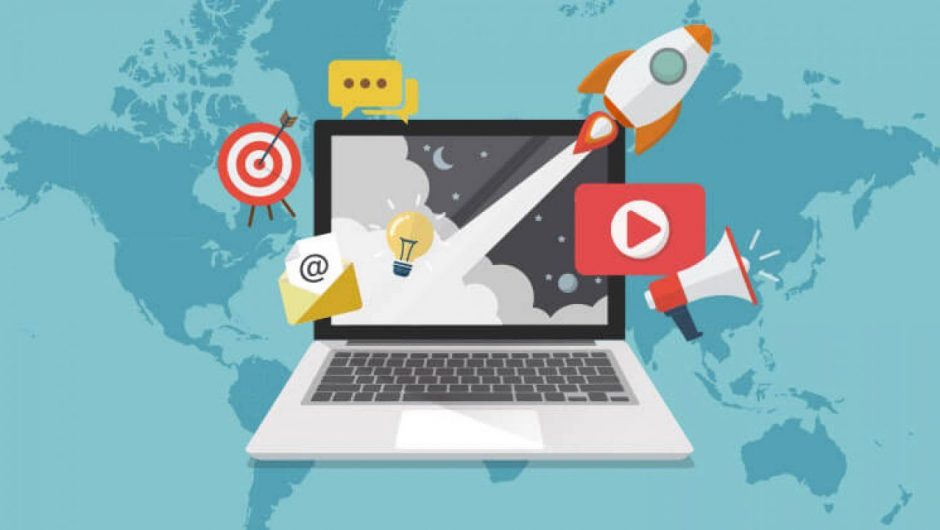 Is your small business struggling to get ahead in 2020? As the world continues to change and evolve, so does…

There’s been a lot in the news recently about the pitfalls of choosing an interest only mortgage. Statistics released by…

The question which most of us confront is how safe are municipal bonds. One has to be pretty clear in…

December has always been the month with a long stretch of celebrations, however, for workers this is a month to…

The goal of asset protection is to simultaneously reduce the risks associated with the asset in question, whilst potentially bolstering…

Sometimes life throws you curveballs. Your carefully crafted and managed budget is now obsolete. Your small savings account is slowly… 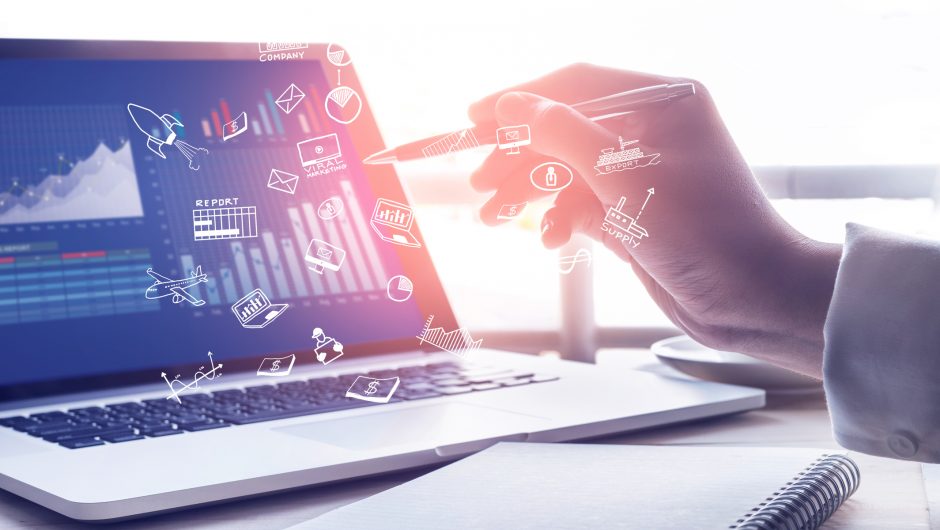 Opening an online business takes an incredible amount of organization and planning, even after you have your website up and…