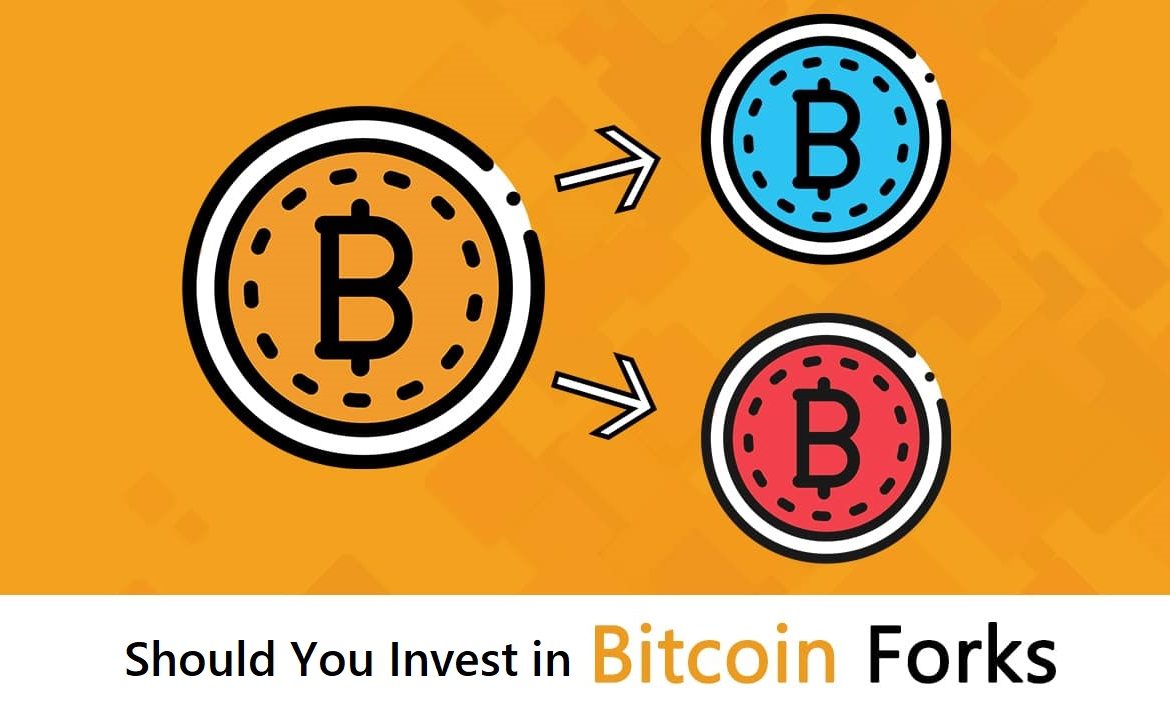 Bitcoin is an electronic currency, but unlike government-issued currencies, there’s no single entity that issues BTC. Bitcoin SV is also known as Bitcoin satoshi vision is a cryptocurrency created by forking the BTC to reduce transaction fees. There is a lot of passion behind each bitcoin fork’s supplies. Now you must be thinking about what is Bitcoin SV? 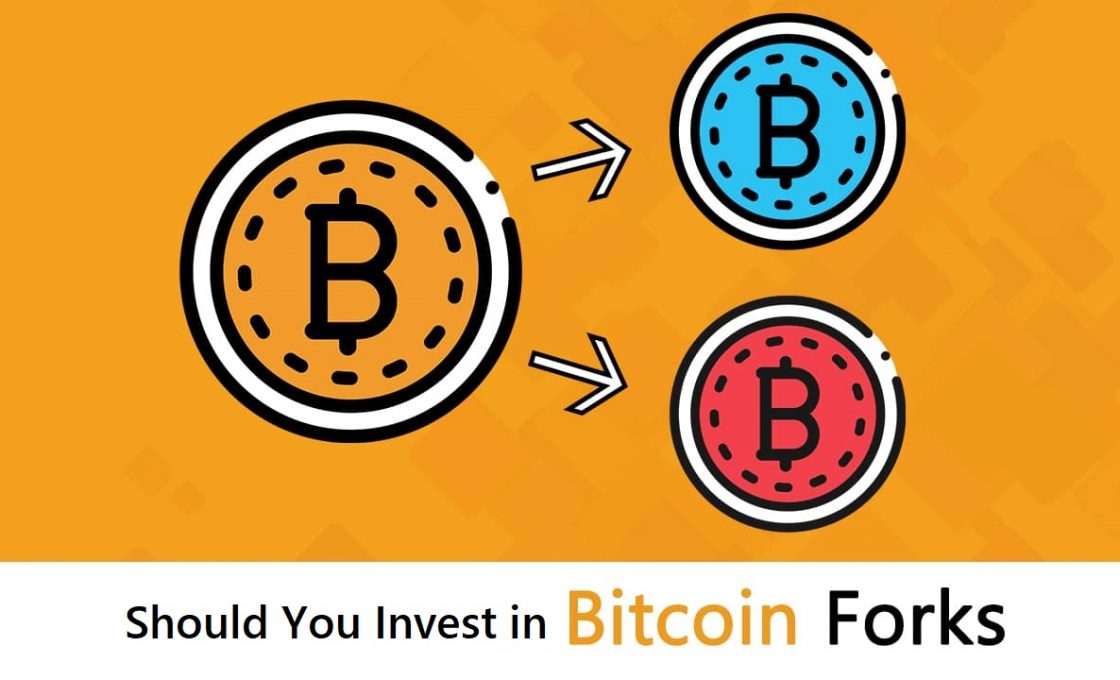 If you have heard about cryptocurrencies, you have probably heard of something called “forks.” In August 2017, The first coin created from a Bitcoin fork came into reality: Bitcoin Cash. However, since then, numerous other coins have also been “forked” from Bitcoin: such as Bitcoin Gold and Bitcoin Diamond. Most people are still pondering what these forks are? How do they happen, and can you profit from them. So what’s a fork?

What are Bitcoin Forks?

The concept of forks is extremely complex, but the easiest way to think about a fork is that it introduces new rules for Bitcoin that bitcoin users have to follow. A fork is an alteration of the current wrapped bitcoin review code (or protocol). In other words, someone is changing the rules. Imagine that you are playing a game with thousands of other people from around the world, then someone says, “Hey, let’s change the rule.” Normally, for the game to stay intact, everyone needs to agree on the rules being changed. If that happens then, the change is implanted, and everything continues as normal. But if there is not a large consensus about the changes, then two versions of the game will be created, one with the original rule and another with the new rules; in other words, there will be a fork in the game. That is similar to the fork in the road. The same can happen with the Bitcoin code. Generally speaking, when a fork happens, you will have an “original Bitcoin” and a “new Bitcoin.” For example, Bitcoin Cash changed the block size from 1 MB to 8 MB so more transactions can be processed with each block. 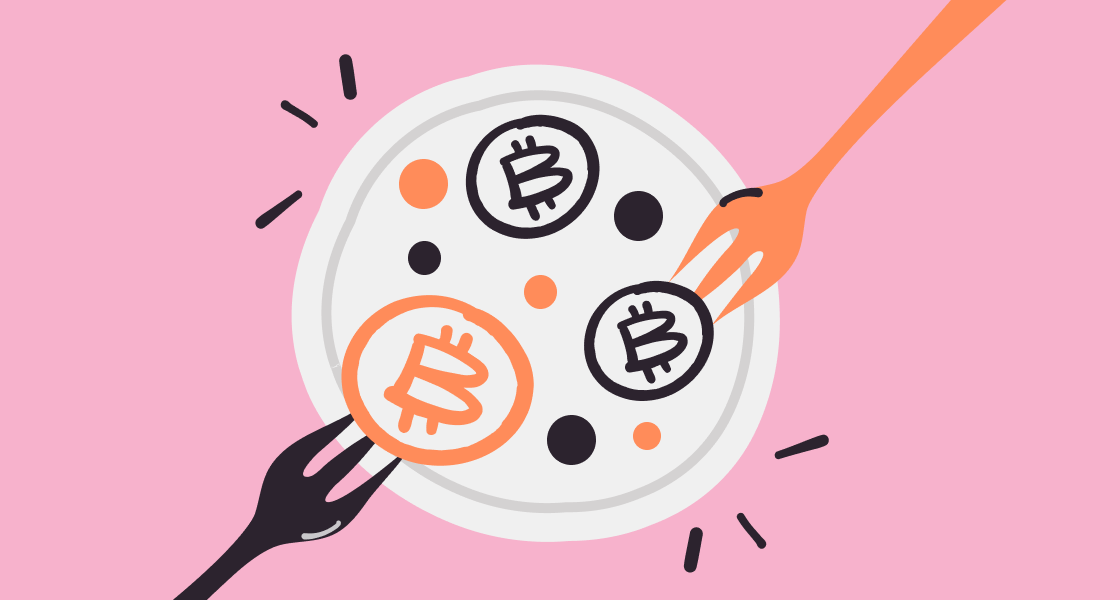 Therefore, there are now people who support this change. So, they have switched to a new coin called Bitcoin Cash or BCash. You will also have people who decide to stay with the original rules and keep using the original Bitcoin.

All forks are not created equal. There are soft forks that allow the new versions to play well with the original versions, and there are hard forks that don’t allow this feature and create a totally new different coin.

All of the bitcoin forks you have heard about recently are actually hard forks, and you should care about forks because there are several reasons. First, you might want to switch over to the new rules and the new coin because you think it is better than using the original Bitcoin. And second, the fork can impact the Bitcoin community, Bitcoin adoption, and even Bitcoin price.

Should I buy my first Bitcoin before or after the hard fork?

If you are thinking of buying BTC, you probably assume that it will continue to gain value. But in reality, no bitcoin users can predict what is going to happen to the price of Bitcoin after the fork; that’s why you should always buy BTC as soon as possible if you believe bitcoin is on an upwards trend. You will get the benefit from the BTC fork.

The reasons why you should invest in Bitcoin: 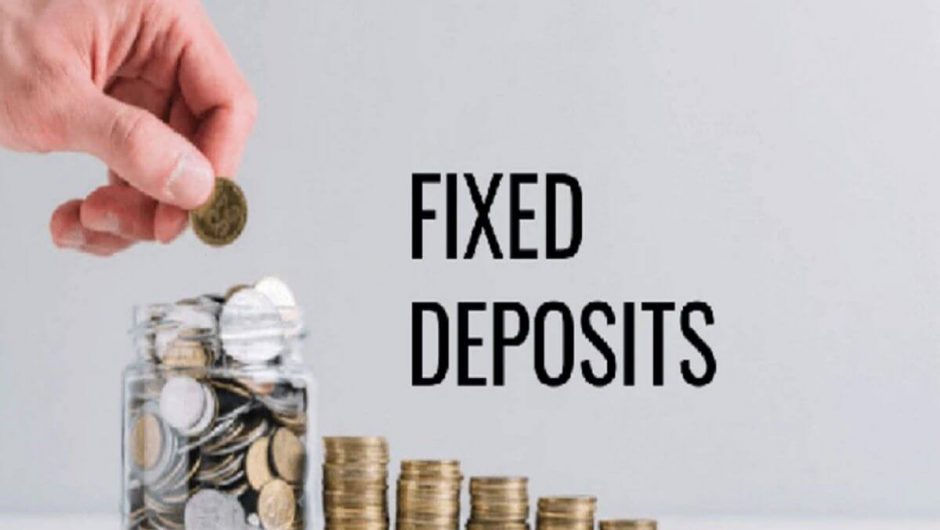 Money does not grow on trees, but it may be encouraged to expand with the right investments and savings. Many… 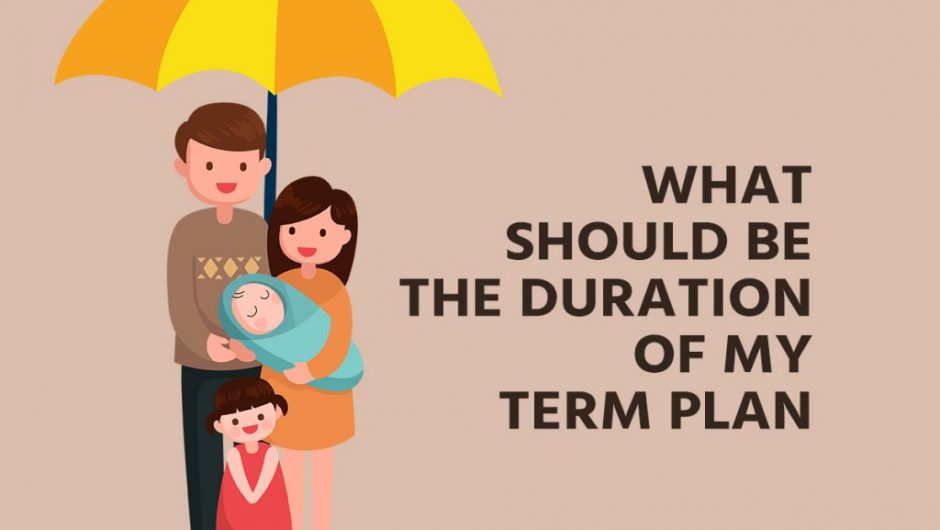 Have you purchased a term life insurance cover? If yes, great! You have secured the financial well-being of your family… 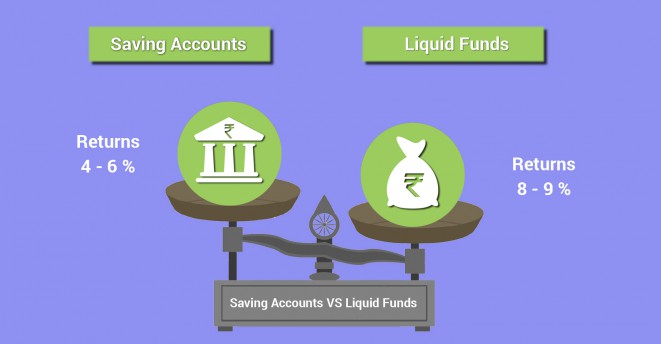 Considering that the stock markets have been touching record highs for the last few months, a lot of investors recently…

Investing is one of the most important things you can do from a financial perspective. It means that you’re not…

Perhaps due to the way credit cards are marketed and portrayed by a very vocal minority, there is a lot… 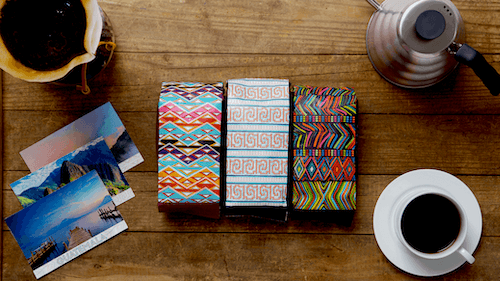 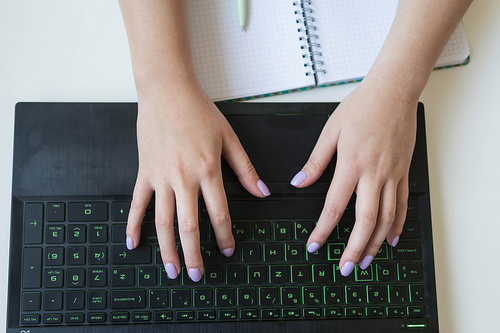 If you’re trying to maximize growth and increase profits so that you can pay down debt, perfecting your marketing techniques…

As a business owner, you may find yourself looking at multiple types of insurance policies just to cover your company… 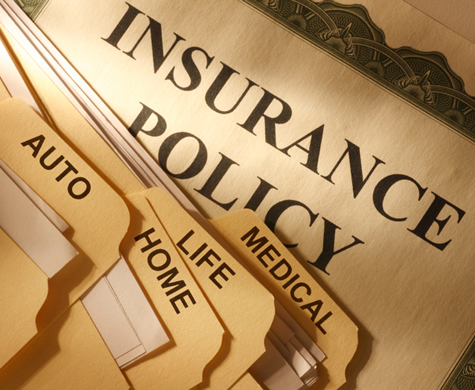