Bail agents, also known as bail bondsman, fulfill an important role in the United States criminal justice system by providing financial services to individuals who are unable to pay bail. Bail bonds Scranton PA provide a way for a suspect to secure his or her release from custody while awaiting trial. Read on for the quick lowdown on the bail system and the job of a bail agent.

How Does Bail Work?

In the days after an arrest, a suspect will appear before a judge for a preliminary arraignment or a bail hearing. At this time, the judge will read charges to the defendant and hear his plea of guilty or not guilty. Taking into consideration the defendant’s record and the severity of the crime, the judge will also set an amount for bail. This is the amount of money that must be paid to the court as a means of insurance that the defendant will appear for his or her trial as ordered.

What is a Bail Bond?

When a suspect is unable to raise the money to pay bail in full, he may use the services of a bail agent. Bail agents issue surety bonds that are known as bail bonds, which are a guarantee to the court, in lieu of a full bail payment.

What Does a Bail Agent do?

A bail agent is a licensed professional who is authorized to issue bail bonds. Bail agents are licensed in all fifty states and must complete a course of study and pass a licensure examination to be eligible to work in the field. A bail agent works with clients to provide financial solutions for paying bail for a fee. A bail agent will assist the client with necessary court paperwork, secure the fee and collateral from the client and issue the actual bail bond. Some bail agents also work in fugitive recovery.

When you are a business owner, you cannot stay afloat if your clients do not pay their bills. However, some… 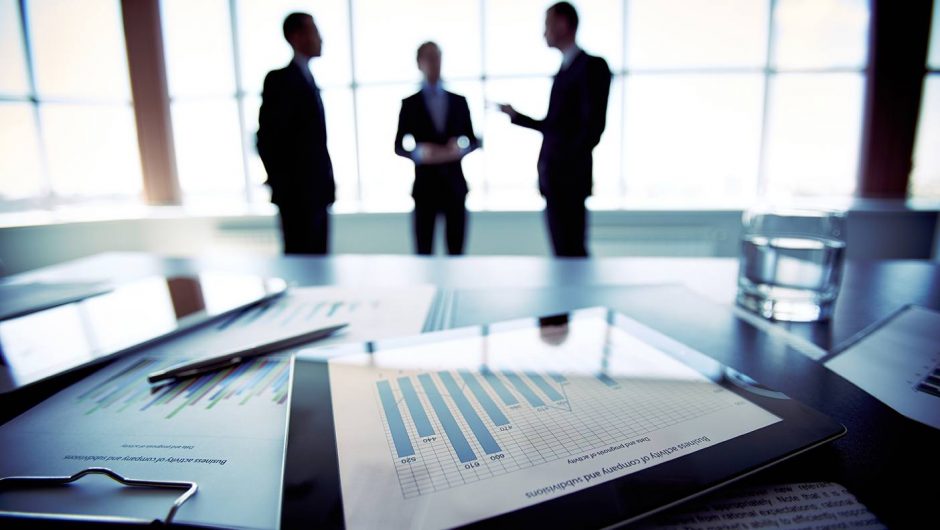 Of the significant decisions you may make over time, finding a lawyer may top the list. When the time comes…

More often than not, corporate crime and white-collar crime are confused because they have common criminal activities that fall under… 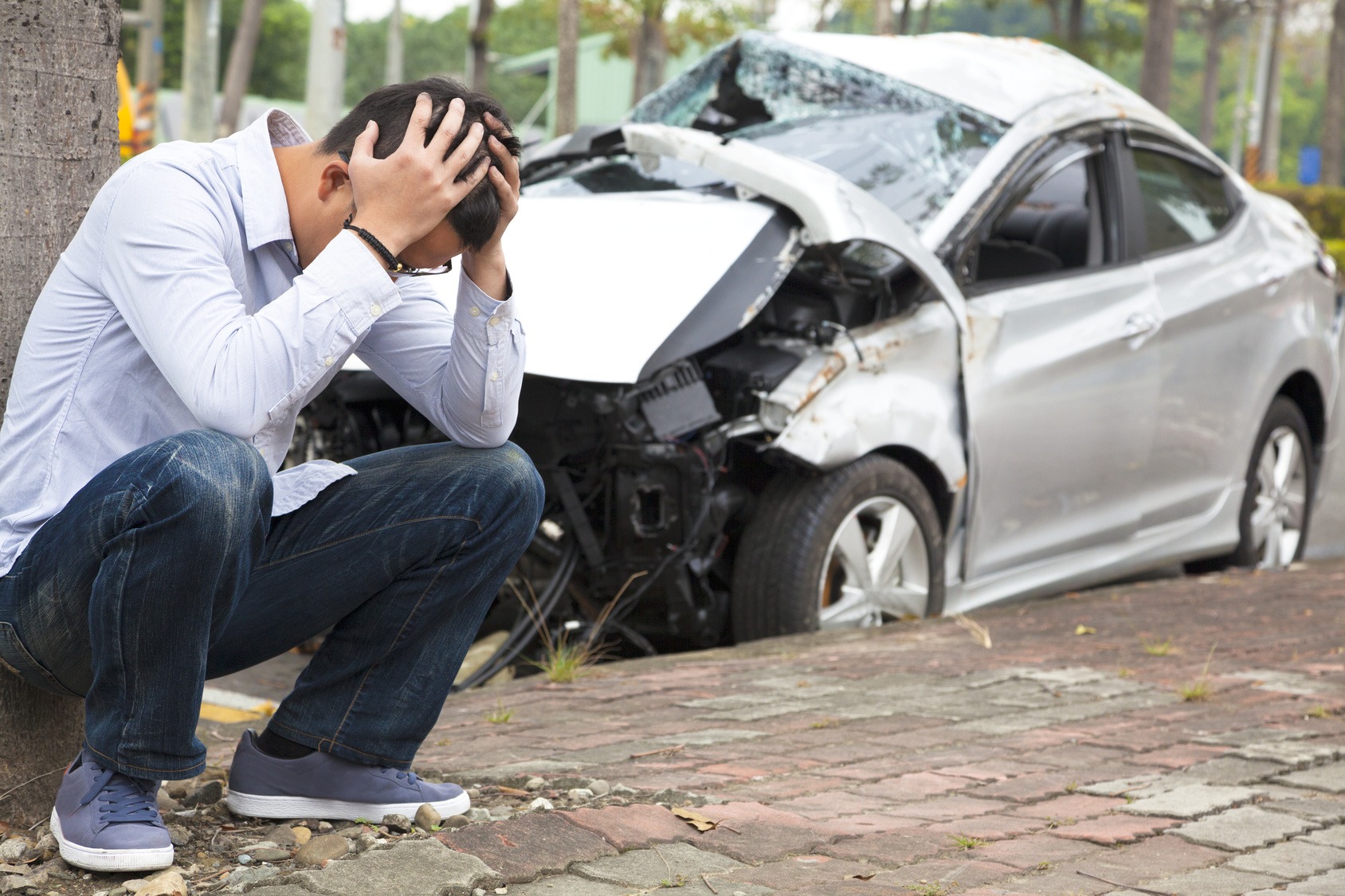 Did you just have an accident? How much damage occurred? What’s the condition of your car? What’s your condition? Are…

When you apply for a home loan, the lender examines various aspects such as your credit score, monthly income, existing…

There’s no right time to start planning for the future. But when it comes to your finances, the earlier you… 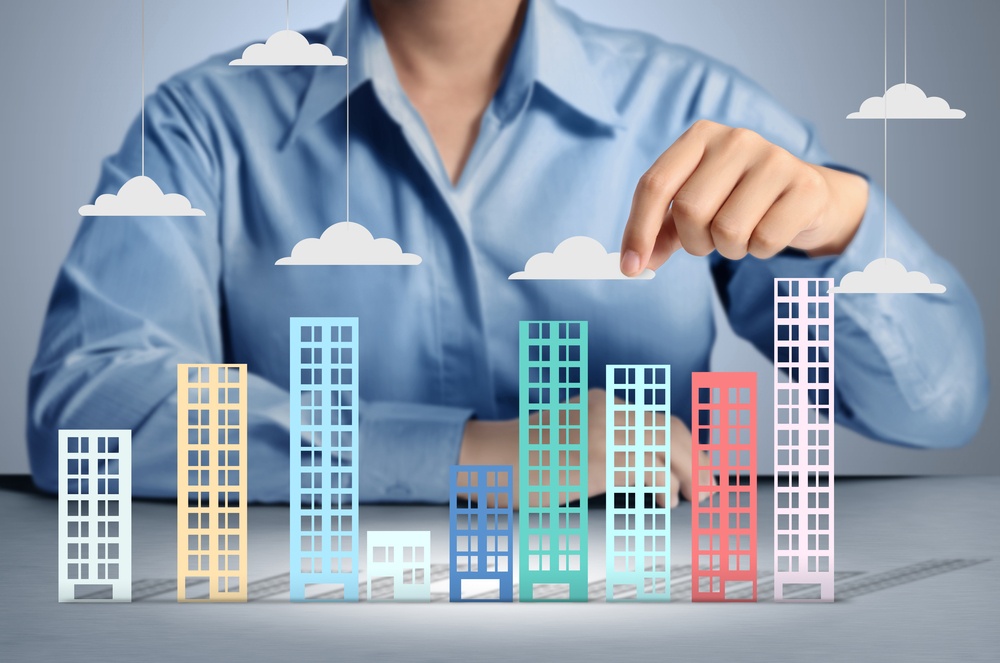 If you are a resident of United States, then you can file your Tax returns with the help of some… 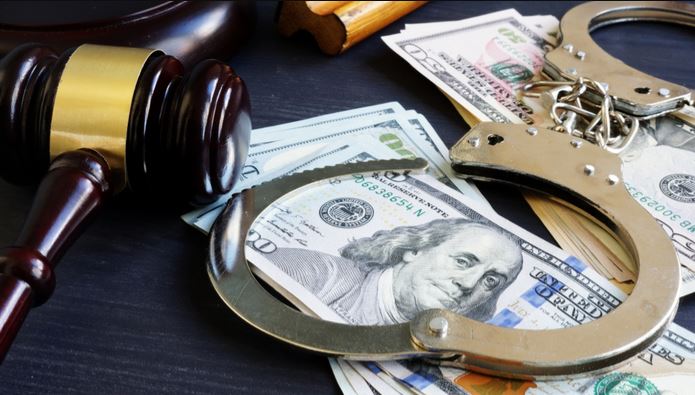 When it comes to the bail bonds industry, there are a number of different myths. These myths are so widespread… 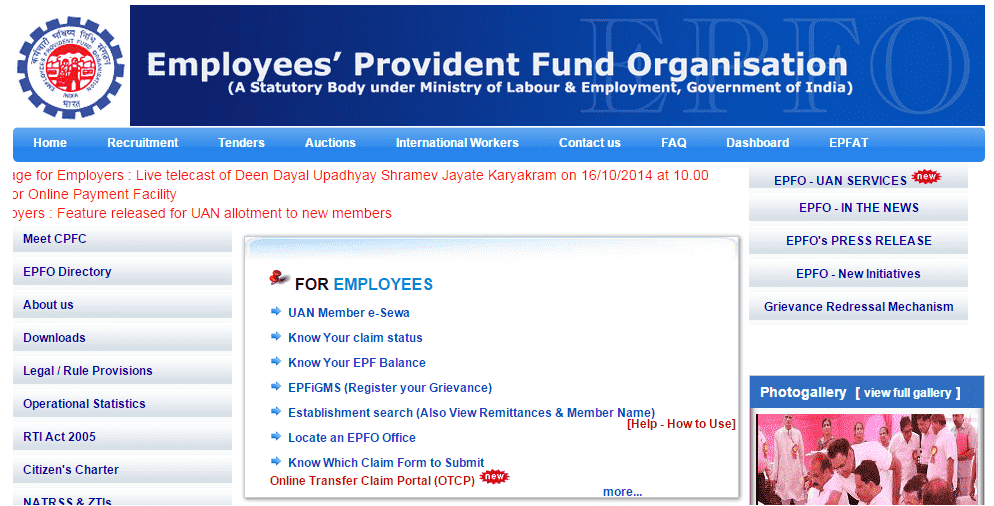