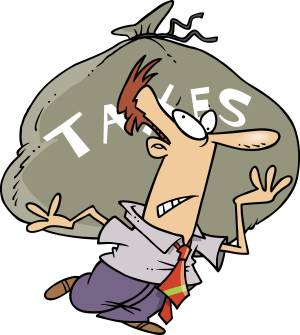 There is the Union budget plan for the year 2016-17 in the last week of February.

The government has come with great plans for the financial spending as well intake. Along with all the proposals, the government has also come with Tax proposal on EPF (Employees’ Provisional Fund) which became the subject for discussion in the society. 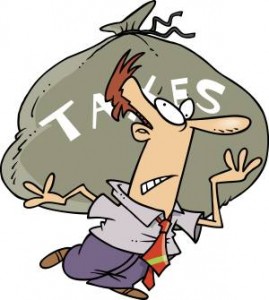 The employees prefer to save their money in the form of PF, the best way to have tax free savings. By taxing the PF, government might think it to be a precisely a rational tax treatment to be for EPF which is a big mistake made by them.

Taxation should be equal for everyone. But here, the thing happening is rich traders and professionals are exempted from paying taxes and the burden is only on the common salaried employee. This is really against equality.

The ministry said, “We have received representations today from various sections suggesting that if the amount of 60% of corpus is not invested in the annuity products, the tax should be levied only on accumulated returns on the corpus and not on the contributed amount. We have also received representations asking for not having any monetary limit on the employer contribution under EPF, because such a limit is not there in NPS. The finance minister would be considering all these suggestions and taking a view on it in due course.”

It was also explained that, if the taxation is applied on PF amount, then the employee’s who are trying to withdraw it in the middle will decrease and lead them add that for the retirement savings. 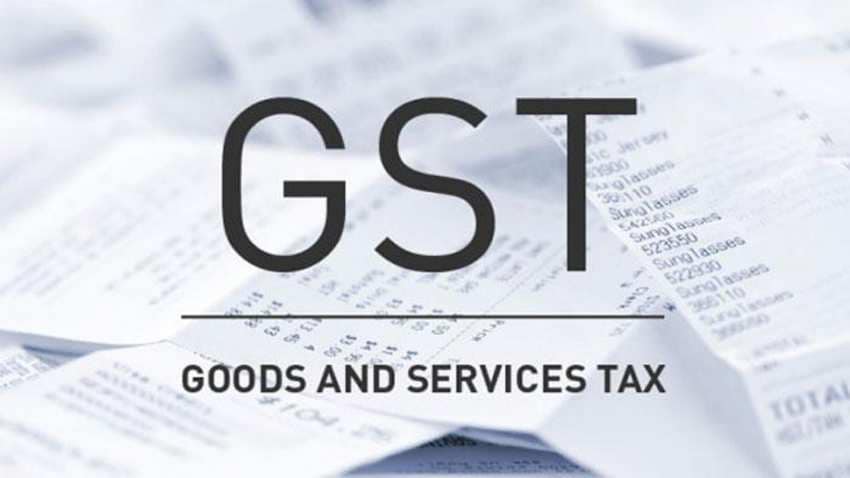 What is GST? Known as one of the biggest reform indirect tax in India, GST stands for Goods and Services… 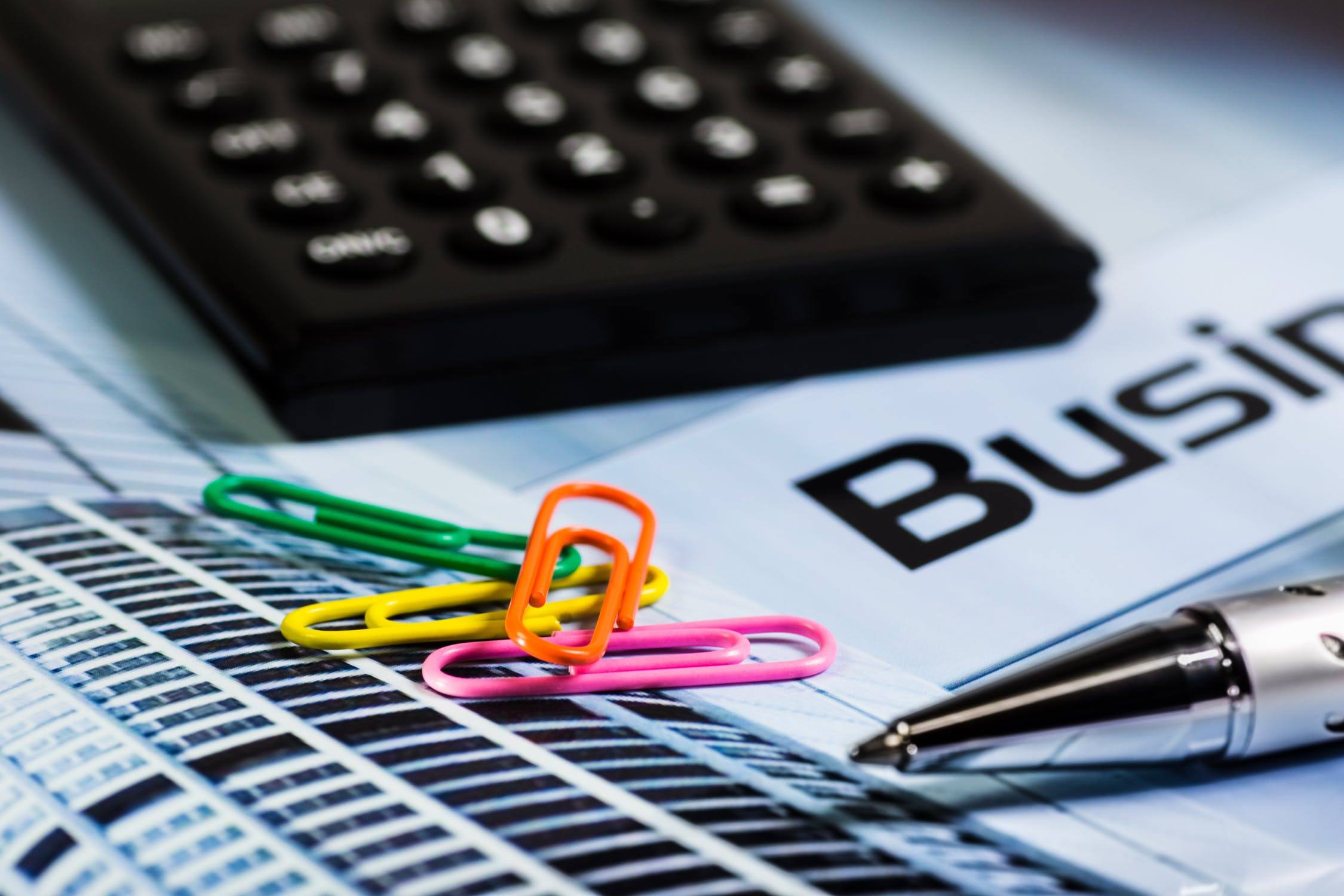 Tax season doesn’t have to be a huge stress if you file with our tax rebates tips in mind. You… 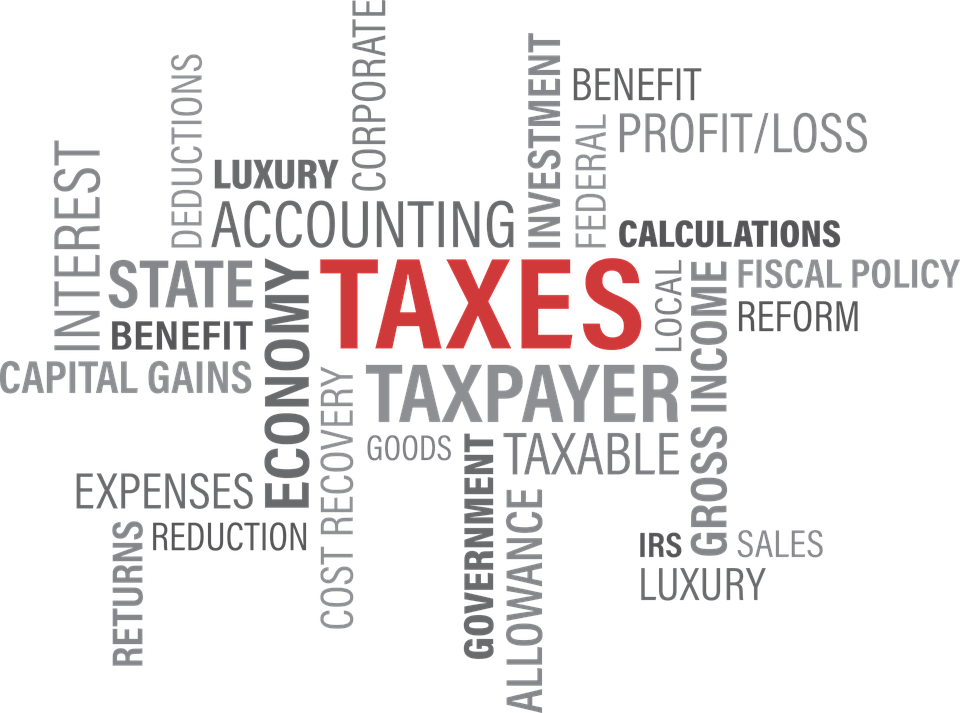 Some taxpayers prepare and e-file their own return to save money. There are, however, benefits of professional tax preparation. A… 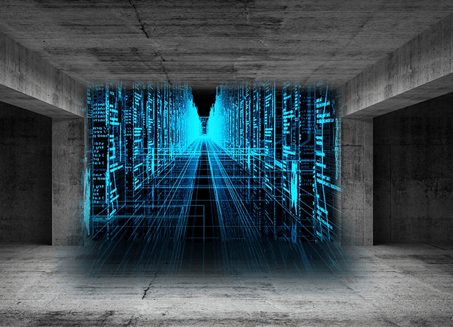 Moving averages have multiple uses in trading, which is one of the reasons why they are so popular. It is… 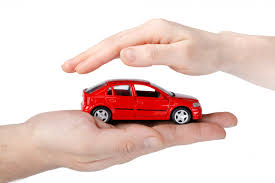 When it comes to finding a deal on car insurance, the vast majority of people settle for an offer that… 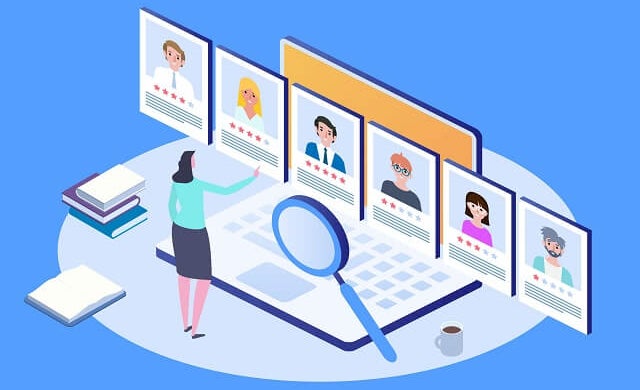 It’s a good thing when the work piles up. Businesses is increasing, and revenue is too. However, at times, this… 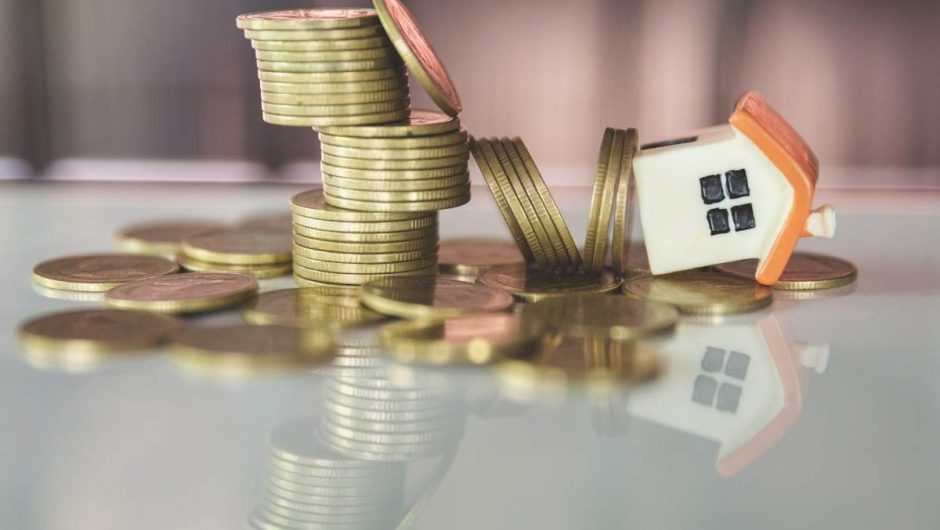 Home loans can help you buy your dream house without draining your savings. However, to avail a home loan, you…